Then I joined a team where I was encouraged to write this:

Here’s the thing, though: your unit tests aren’t about being elegant. They’re about guaranteeing correctness. You open the door to some insidious bugs when you test truthiness instead of truth.

Over time, I’ve gotten used to it. This style still chafes, but not as bugs caused by returning the wrong value from a predicate method. 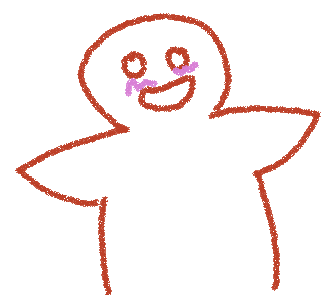