I started a new job. While my responsibilities and skills have changed a lot since I started my career in 2011, this is actually the first time I have moved company. Just shy of eight years in the same place. That’s basically a millennium in tech years. Long enough that I felt I was long overdue a change. A big change, with lots of big emotions attached.

While it had been on the cards for a fair while, the decision to pull the trigger on switching jobs ended up being something of an impulse. A friend prodded me about the opening on Slack, reckoning I might be a good fit, and the time between applying and signing the contract was really short. Short enough that it hadn’t really hit me until a good week or so afterwards what I had done.

One of the many perks of this new job is that they’ve got me going on a fancy new MacBook Pro 2018. I’d never used a MacBook before, so the majority of my initial interactions with my new colleagues, who I am desperate to impress, were along the lines of “how do I change windows on this thing?” A stellar first impression. I definitely know how to perform basic computing tasks. Honestly. 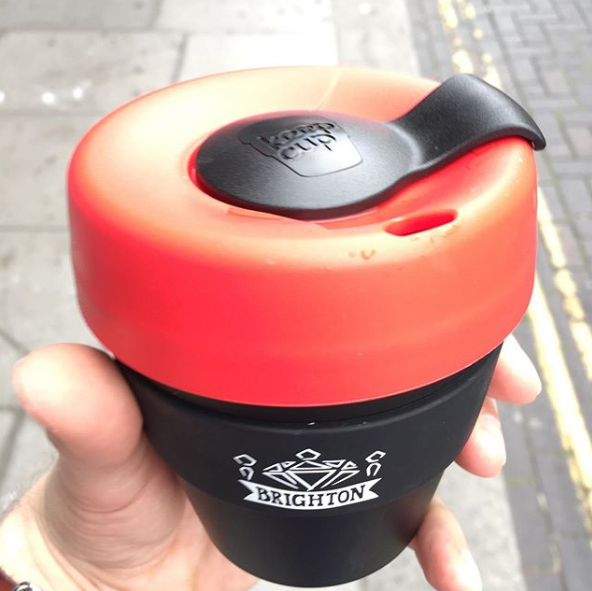 On the 5th July I took the day off work to go down to Brighton for my first programming conference, Brighton Ruby. Not much to say about it other than that it was a blast, I met some nice people, learned a few very cool things and hope to go back next year.

And there’s a street food market up the road from the Brighton Dome that does a mean jerk chicken.

Just kidding. But I have started going to the gym again. You know, you reach a point where you wake up and your back already hurts and you just go “nah”.

I’ve gotten to play with some great new Ruby gems lately that I think are worth sharing.