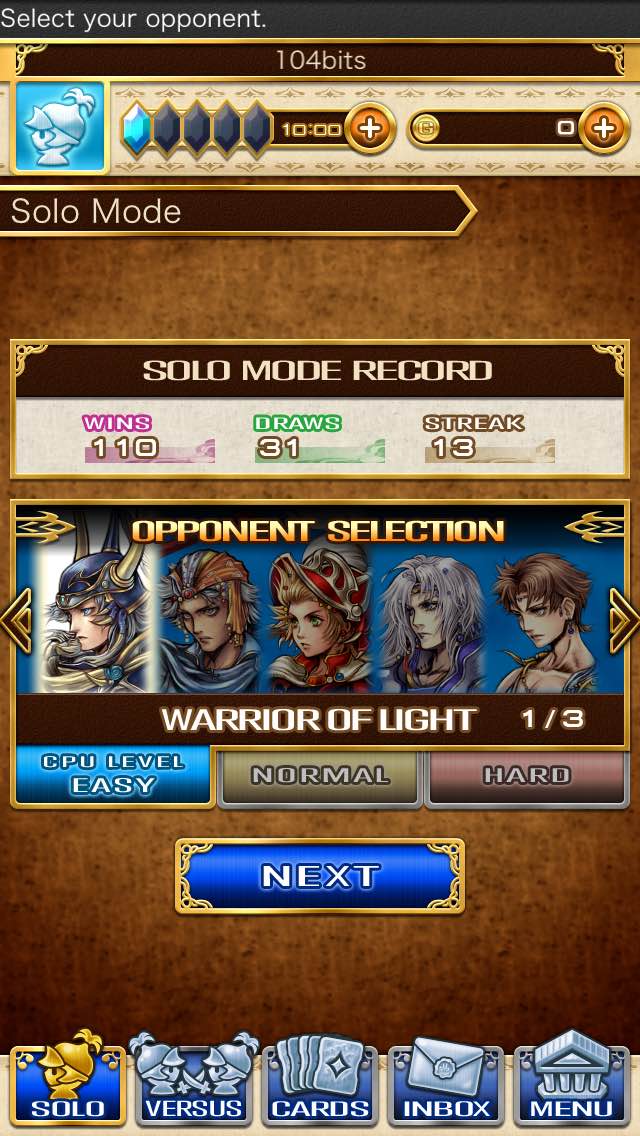 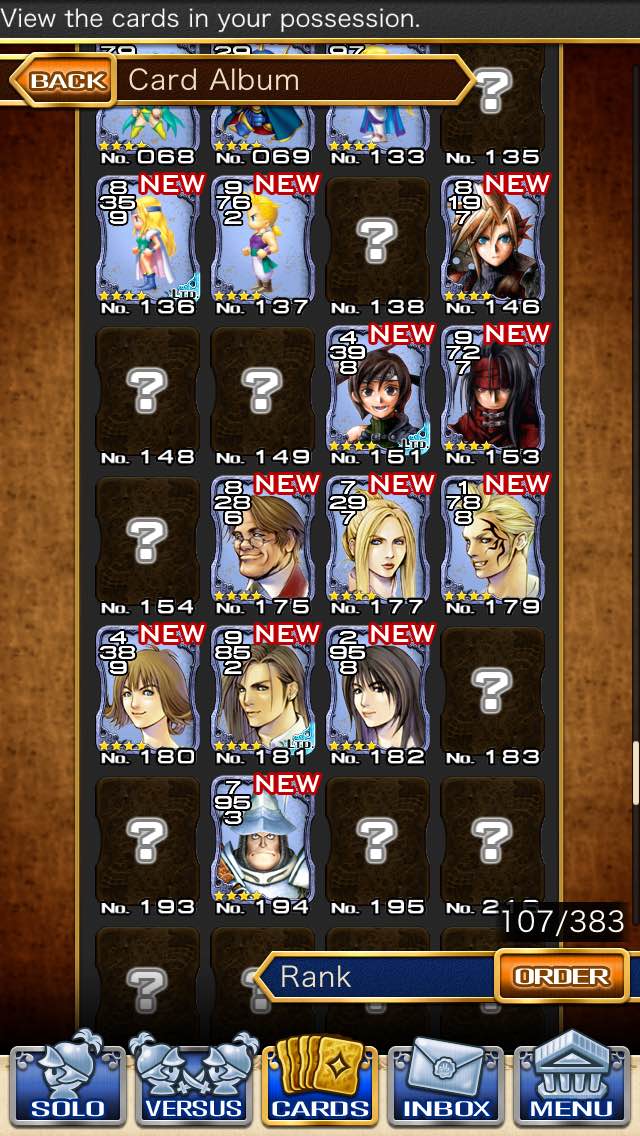 I’ve recently been whiling away a few minutes of each day playing Square Enix’s newly released Triple Triad game on their Final Fantasy Portal app. After defeating all of the main NPC opponents, and finding it difficult to acquire the high rated cards, I turned to google. Whenever I google anything related to the Triple Triad iOS release, the following headline floats close to the top of the results:

Seeing this view at the top of any related searches, unopposed, motivated me to weigh in. I don’t think the article I’ve linked is totally wrong about any of the points it makes, but I think describing the whole thing as “an embarrassment” or to imply that it has ruined Triple Triad is a severe overreaction.

As the author of the linked article says, you are encouraged to link your Square Enix account to the Final Fantasy Portal app. This allows you to:

I didn’t bother, and I don’t feel like I’m missing out. After playing FF8 on the PC, I agree with the author that dealing with the Square Enix account can be a pain, but you’re not really missing anything by skipping the link at this stage. Sure, I’ll miss my cards when I inevitably drop my phone in the toilet, but whatever.

Yes, the amount you can play in a session without paying is pretty minimal. Yes, if you’re going to pay real money for charges, it’s pretty expensive. The final, and I think key, thing that the author says is this: “At least it’s still untouched elsewhere.”

Once you’re in the Triple Triad game itself (accessible immediately from the FF Portal screen), there’s a short tutorial (as if we don’t already know the rules off by heart) and you can get down to business.

The essence of the game hasn’t changed. It’s nostalgia packed, and with the energy crystals recharging every 30 minutes, it’s a great way to pass some time in line at the shops, bus stop, etc. It’s the Triple Triad we all know and love, and to write off the whole thing as an embarrassment because you don’t like the freemium model is over the top. It’s rating restaurant food 1/5 stars because you didn’t like the curtains.